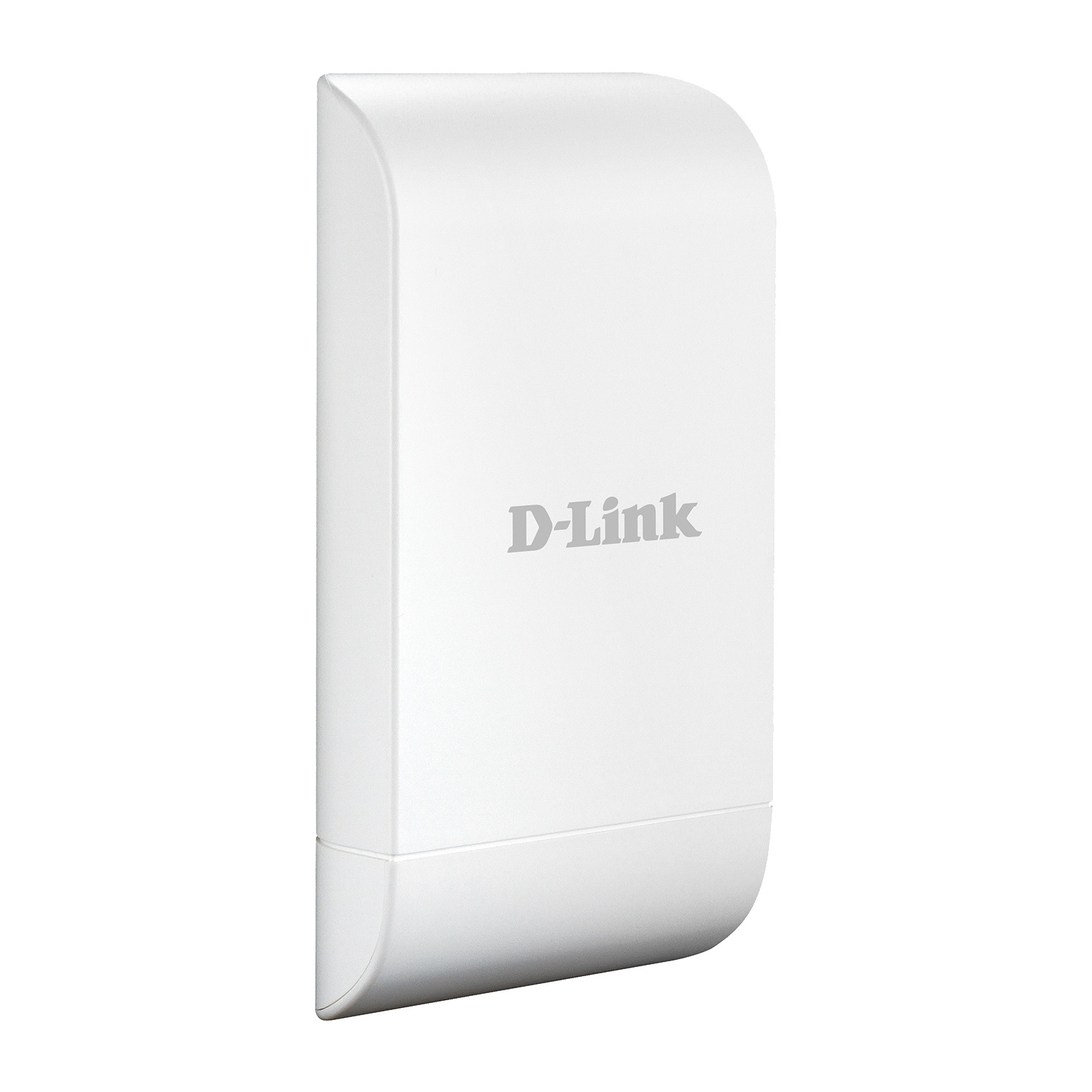 Super-fast Wireless AC Performance
The DAP-3662 delivers reliable, high-speed wireless performance using the latest 802.11ac standards with maximum wireless signal rates of up to 300 Mbps over the 2.4 GHz band, and 900 Mbps over the 5 GHz band1. This, coupled with support for the Wi-Fi Multimedia™ (WMM) Quality of Service (QoS) feature, makes it an ideal access point for audio, video, and voice applications. When enabled, QoS allows the DAP-3662 to automatically prioritize network traffic according to the level of interactive streaming, such as HD movies or VoIP. The QoS feature can be adjusted through the access point’s web GUI using a drop-down menu option to select customized priority rules. Additionally, the DAP-3662 supports load balancing to ensure maximum performance by limiting the maximum number of users per access point.

Built for the Outdoors
Specifically built for outdoor use, the DAP-3662 has an IP67 weatherproof housing that protects it from dirt and rain. Wireless AC connectivity, high powered antennas, and 802.3af PoE powering allow you the freedom to install it right where you need wireless coverage.

Multiple Operation Modes
To maximize total return on investment, the DAP-3662 can be configured to optimize network performance based on any one of its multiple operation modes: Access Point, Wireless Distribution System (WDS) with Access Point, WDS/Bridge (no AP Broadcasting), and Wireless Client. With WDS support, network administrators can set up multiple DAP-3662 access points throughout a facility and configure them to bridge with one another while also providing network access to individual clients. The DAP-3662 also features advanced features such as load balancing and redundancy, for fail-safe wireless connectivity.

Versatile Access Point Functionality
The DAP-3662 allows network administrators to deploy a highly manageable and extremely robust simultaneous dual-band wireless network. The DAP-3662 can provide optimal wireless coverage over both 2.4 GHz (802.11g and 802.11n) and 5 GHz (802.11a, 802.11n, and 802.11ac) bands. The DAP-3662 has integrated 802.3af Power over Ethernet (PoE) support, allowing this device to be installed in areas where power outlets are not readily available.

Network Management
Network administrators have multiple options for managing the DAP-3662 Access Point, including Web (HTTP), Secure Sockets Layer (SSL), which provides a secure connection to the Internet, Secure Shell (SSH), which provides a secure channel between local and remote computers, and Telnet. For advanced network management, administrators can use the D-Link Central Wi-Fi Manager controller software to configure and manage multiple access points from a single location. Scalable and flexible, Central WiFiManager is accessible anytime, anywhere, though the Internet by using a web browser. In addition to a streamlined management process, Central Wi-Fi Manager software provides enterprise-level features, including bandwidth optimization, captive portal, and RF optimization. Also available is AP Array, allowing the management of a set of network devices as a single group for easy configuration and deployment. The DAP-3662 also has a wireless scheduler feature for power saving and added security.

Thank you! Your submission has been received!
Oops! Something went wrong while submitting the form.