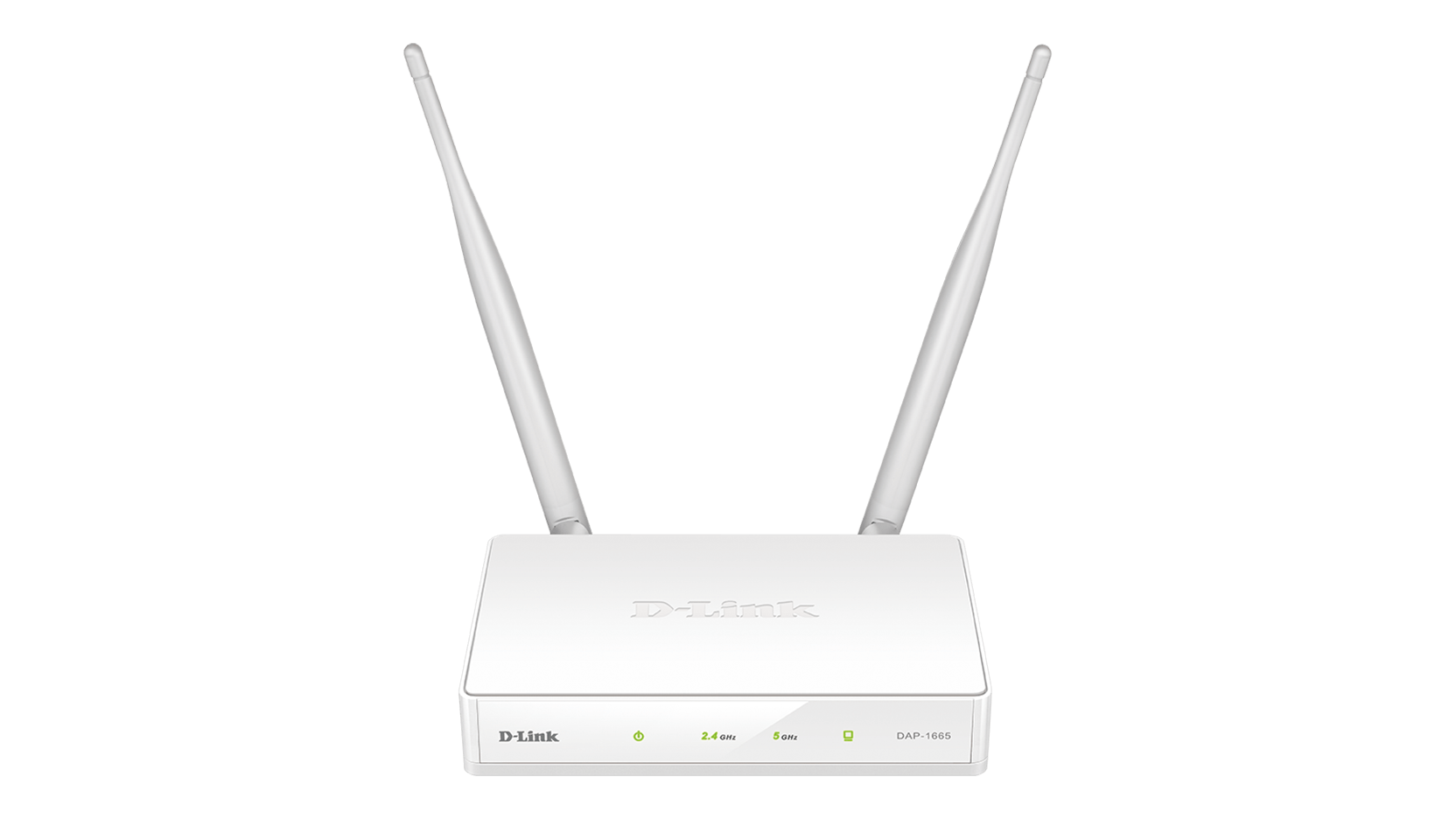 100+
In Stock
Out of Stock - Call for Availability!
Out of Stock - On Order
Call for availability
Product is not available in this quantity.
Get help buying. Call us now on 01636 550 560
Brochure
User Manual
Video
Technical Tips
Customers Also Bought 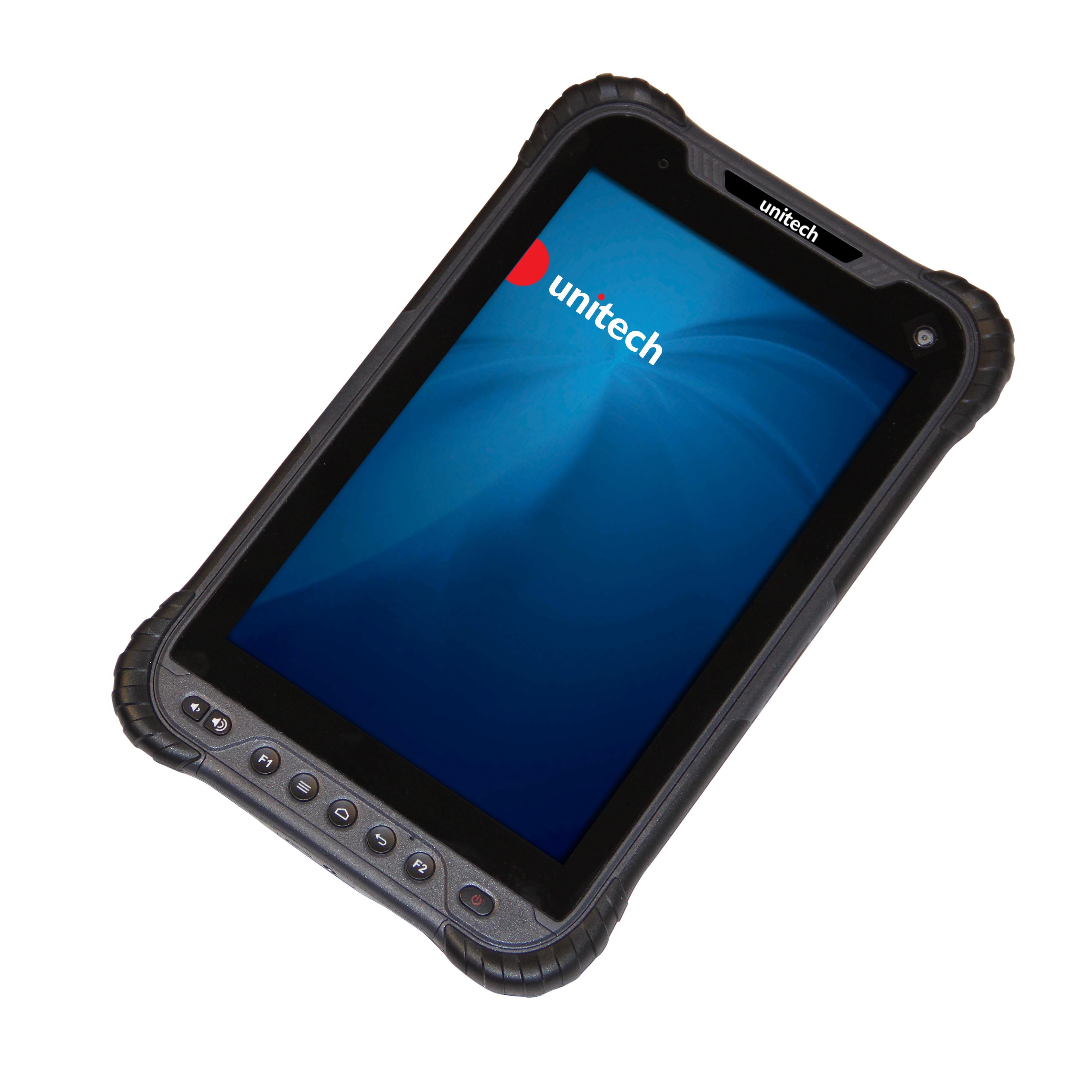 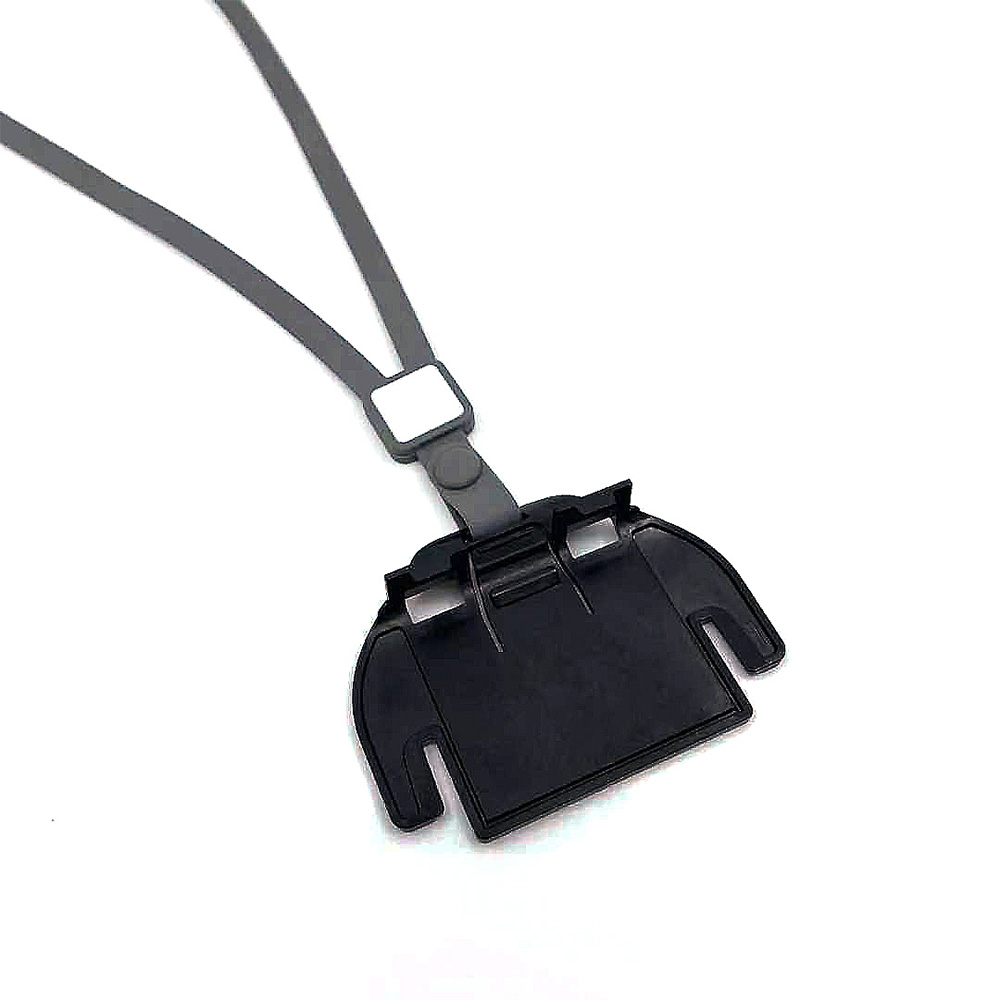 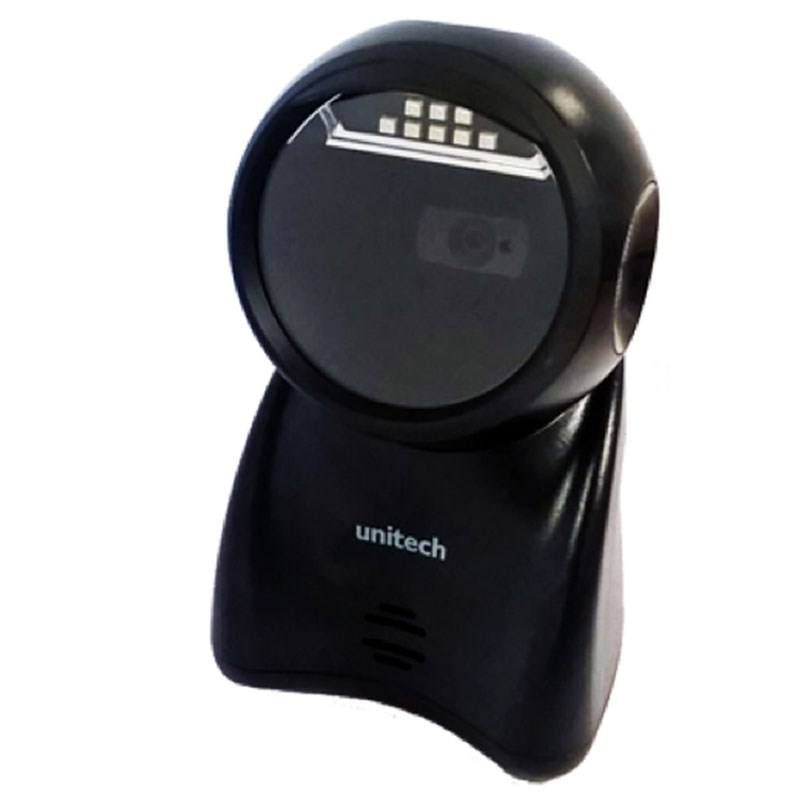 The DAP-1665 features the latest 802.11ac wireless technology, capable of delivering combined speeds of up to 1200 Mbps over two bands. Use the 2.4 GHz band’s 300 Mbps for web surfing, email and chat, while simultaneously using the lower-interference 5 GHz band's 867 Mbps for network bridging, downloading, video streaming and file transfers. For wired connections, the Gigabit LAN port enables wired data speeds of up to 1000 Mbps, meaning that Gigabit-compatible wired devices can also benefit from the high speeds of wireless AC.

The DAP-1665 can be configured to operate in several modes. Access Point mode allows the device to act as a central hub for wireless users, giving them access to an existing wired network. Bridge-mode creates a high-speed wireless link between two wired networks (LANs), alleviating the need to install additional network cabling. Repeater mode extends wireless coverage of an existing wireless network to cover “dead” spots and reach farther into a business environment. Bridge mode with AP adds the functionality of a wireless access point to a bridged network, so wireless clients can access resources on both networks. Wireless Client mode is available to enable the DAP-1665 to connect to another access point and provide network and Internet access to a remote wired device such as a gaming console or media center.

The DAP-1665 provides WPA/WPA2 security to protect the network and wireless data. This device also supports Wi-Fi Protected Setup (WPS) to quickly and securely set up a secure wireless network. In addition, the access point features MAC address filtering and a disable SSID broadcast function to limit outsiders’ access to the wireless network. The DAP-1665 also features a Kensington security slot so you can protect it against theft.