The 40,000 Capacity event gave fans the chance to at long last let rip on Friday 23 to Sunday 25 July. With a very short five weeks to get ready Global Barcode played a vital part with Access Control and Capacity Monitoring Services.

TRAMLINES is located at Hillsborough Park in the centre of Sheffield which requires an access control solution to ensure the minimum amount of queuing given that the park is surrounded by residential properties. East Gate and West Gate were located at either side of the park with twenty lanes at both gates being wirelessly connected.

The Festival on-site control office specified their mandatory requirement for regular capacity updates. This stipulation complemented the vital requirement for a high level of security and control at the gates.‍

Global Barcode were contracted by Gigantic Tickets to provide a robust and speedy system for scanning 2D Codes on print-at-home tickets for access. There were several ticket types from day passes to VIP Tickets and also readmission for those leaving the event and returning later. In addition tickets brought forward from the previous year had to be accommodated. This contributed to the high throughput of fans at the gates to avoid excessive queuing, an important consideration with limited space available.

With a server running at East Gate loaded with all of the ticketing numbers and associated ticket types, the West Gate was wirelessly connected. Sixty Scanners were made available to thirty volunteer operators at each gate. The volunteers were briefed and trained on the operation of the scanners each morning over the three-day event. Gates were opened at midday and closed at 8.00pm.

After a check of the NHS Covid Pass app to certify attendees vaccination or Covid-19 test status, visitors proceeded through the safety check and then walked a few paces to have their print-at-home ticket scanned. The scanner, connected wirelessly to a nearby wireless antenna, queried the database at the East Gate which responded with a green screen (good for entry) or a red screen with a message indicating the problem with the ticket. If a red screen was shown a member of the gate management team would take the individual or group to one side. Each scan took a second or less to complete, 30,000+ scans were made per day.

Members of the Global Barcode support team were constantly on hand a few paces from the East and West Gates, ready to exchange scanners with low batteries with fully charged replacements, answering any queries the volunteers may have and generally on hand to ensure the smooth running of the operation.

Queues were reduced to fifteen minutes maximum at the busiest times but generally, the queues only delayed access by a few minutes. Any queues were caused by the safety checks and NHS Covid Pass app check visitors freely moved through the ticket scanning element.

Fifteen-minute capacity updates were broadcast to all of the relevant site staff via Whatsapp. All forged tickets, duplicate tickets, and previously scanned tickets were intercepted. The scanners operated seamlessly during the three-day event. 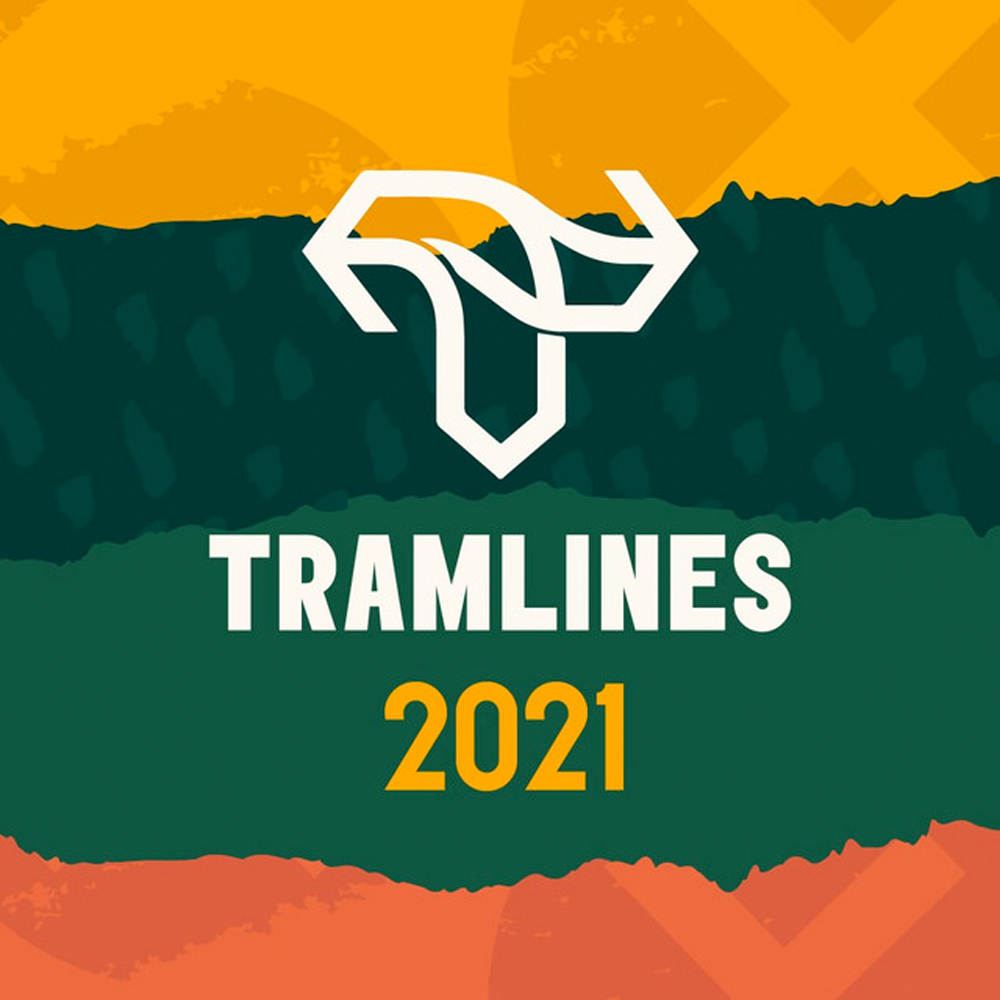